Hemianopsia is a hemifacial loss of the visual field that is often the result of a stroke. This reduces or diminishes the field of vision of the person affected, which can lead to considerable restrictions in everyday life. For this reason, the driving licence is withdrawn in the case of severe hemianopsia, in order not to endanger others through the limited vision in road traffic. Fortunately, our organism can partially correct physical deficits itself through targeted exercises. To support this, I have developed software together with my patients to compensate for visual field deficits: The Saccadic training.

How it all began: Mr Fasel as my first test subject After a stroke, brain tumour or other neurological disorder, a so-called homonymous hemianopsia or visual neglect can occur and lead to massive eye problems. The restricted field of vision means that the person affected often stumbles, gets stuck, misses things and has difficulty orienting themselves. In my work as an occupational therapist, I unfortunately found that up to 30% of all stroke patients suffer this fate.
In order to do something about this, I consulted with my patient Mr Fasel. He had a stroke in 2013 and subsequently suffered right hemianopsia. Before he retired, he worked as a teacher and was passionate about cycling in his spare time – after the stroke, this was no longer possible due to his visual field loss. He was insecure and no longer dared to do his beloved hobby. As he also liked to work on the computer, I suggested visual training on the PC to him as an occupational therapist.
For him, the following points were central:

From idea to implementation: the development of my first training programme

None of the existing visual field training programmes met my and Mr Fasel's requirements. I therefore decided to use my expertise as a computer scientist and occupational therapist and develop a training programme myself: The Saccadic training.
It is a compensatory visual field training programme designed to improve orientation in space, on a screen or while reading. To do this, rapid eye movements (saccades) must be used to solve search tasks on the computer and find objects on the screen. Since Mr Fasel used the saccadic training diligently and made great progress with it, both in his reaction time and in everyday life, I decided to make the programme accessible to other people as well.

The next level: the certification as a medical product Due to the great success, two years later I brought out a comprehensive update with new exercises and a pro version for institutions. This can be adapted to the corporate design of the company, tested free of charge for 3 months and used for an unlimited number of users.
In order to further optimise the saccadic training, I decided in 2017 to use the eye tracker from TOBII. This Swedish company launched an eye tracking device that allows the computer mouse to be controlled with the eyes. This technology is particularly interesting for the saccadic training, because traditionally, during visual training on the PC, objects appearing on the screen have to be detected with the eyes and then clicked on with the mouse. However, due to motor and technical disorders, the reaction time can easily be distorted – the eye was fast enough, but the mouse or hand was too slow. To prevent this, the saccadic trainer can now also be used with the eye tracker, making the training even more efficient.

Three years later, the last hurdle was overcome and the saccadic training was certified as a medical product in collaboration with the Bern University of Applied Sciences and the Johner Institute. This means that my product has been clinically evaluated, risk tested and approved for the treatment of visual field impairments. Based on interviews with patients and health professionals, it was possible to define exactly which requirements the product had to fulfil and to draw up a software development plan. Today, the saccadic training consists of six practice-proven exercises as well as various statistics for monitoring progress. It is used in over 15 countries in the Anglo-American and German-speaking world and has already helped thousands of registered users, including Mr Fasel, who thanks to training with my software is once again riding his bike safely and happily.

The history of the saccadic training at a glance:

What is hemianopsia? Hemianopsia or hemianopia is a vision impairment that can occur, for example, after a stroke, brain haemorrhage, brain surgery or tumour disease. 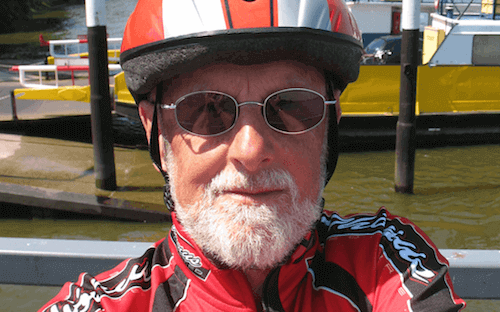 Hemianopsia is a hemifacial loss of the visual field that is often the result of a stroke. This reduces or diminishes the field of vision of the person affected, which can lead to considerable restrictions in everyday life. 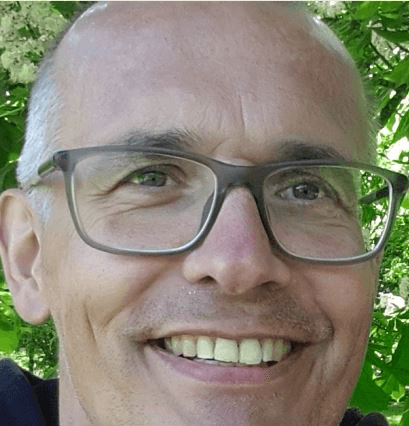 This is an interview with a person from Switzerland (Baselland) who has suffered a stroke. Thank you very much for the permission to publish the interview anonymously! Interview questions: What is your medical history? I was diagnosed with hemianopsia on the right after a subacute stroke. 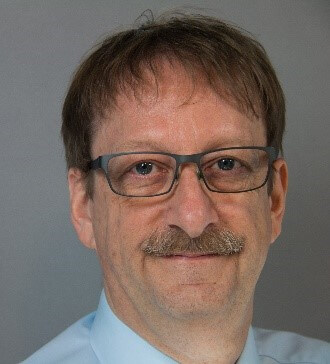 This is a testimonial from Mr M. from Western Switzerland. He has been kind enough to share his personal and heartfelt story here Introduction With the early diagnosis of my stroke, the saccadic training played a pivotal role in the positive development of my vision. 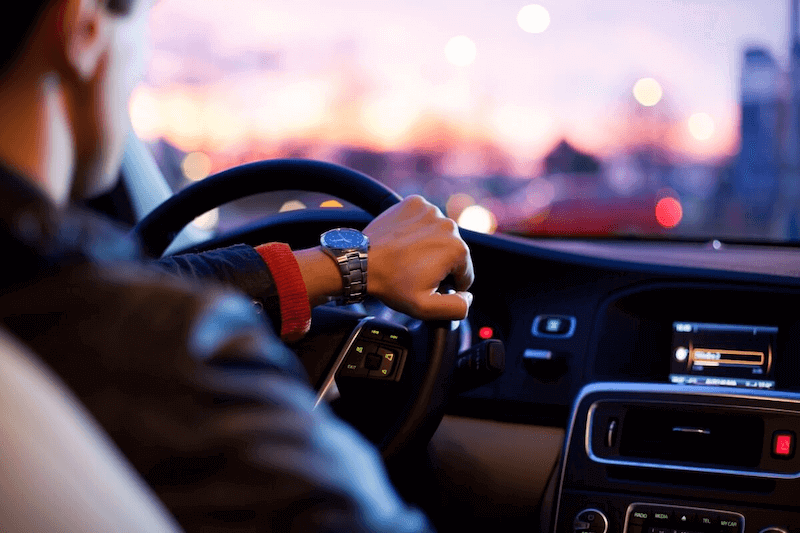 Approximately 200,000 people in Germany suffer a stroke every year, and most of them continue to struggle with the consequences for a long time afterwards. About 10% of these people suffer from visual field defects (e.g. hemianopsia or visual neglect),which lead to reduced vision. 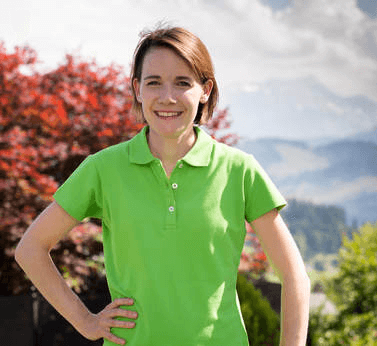 This is an interview with occupational therapist Marina Preisig from Switzerland. She uses the saccadic training regularly and was kind enough to answer some questions about the visual training. Thank you very much for the permission to publish the interview!