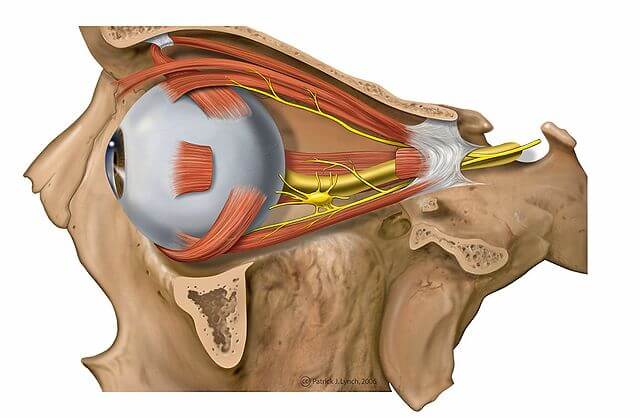 Hemianopsia: Training options after a stroke
What is hemianopsia? Hemianopsia or hemianopia is a vision impairment that can occur, for examp...
続きを読む
Hemianopsia: The story of the saccadic training
Hemianopsia is a hemifacial loss of the visual field that is often the result of a stroke. This...
続きを読む
Interview with a stroke patient: "Discipline and a positive attitude contribute a lot to recovery".
This is an interview with a person from Switzerland (Baselland) who has suffered a stroke. Tha...
続きを読む
Personal report: From coma to everyday life
This is a testimonial from Mr M. from Western Switzerland. He has been kind enough to share hi...
続きを読む
Driving after hemianopsia
Approximately 200,000 people in Germany suffer a stroke every year, and most of them continue ...
続きを読む
"Constant practice of the saccade movement is worthwhile"
This is an interview with occupational therapist Marina Preisig from Switzerland. She uses the...
続きを読む